The word the Lord is speaking for the month of April is “Advance.” He is saying advance because revival fires are intensifying and it is time to press in to the heavens—just as a military unit would advance on the battlefield, we must advance in the spirit.

This, however, is not a battle. This has already been decided and is already on the move, but in order to stay in cadence with the rhythm of heaven, we must advance with the Spirit of God.

I have been tapping into (feeling) the atmosphere of the Heaven frequently this month. The month began with extreme excitement and dancing in the heavenlies. It was as if all of Heaven was celebrating a new season that has shifted onto the Earth. The energy flowing from God in this season is life giving and celebratory. It is refreshing and revitalizing.

Encounter with the Revival Fire

On the night of April 5th, as I lay down to sleep, there was a song playing on repeat in my spirit. I had not listened to this song for several weeks, so it’s not like I had heard it on the radio earlier in the day for it to be caught in my head. This was a song resounding from my inner being, from the Holy Spirit. The song was Jake Hamilton’s “The Anthem” (I will leave a link at the bottom of this message for you to listen to it, but finish reading first). The lyrics that I kept hearing repeat were these:

I could not shake it, so after about a half hour of this, I rolled over, grabbed my phone and pulled it up on a music app and listened to it—over and over again. As I listened, and sang along I was suddenly caught up in a flow of the glory that, had I not already been laying down, would have knocked me backward.

I have no other way to describe it other than to say that in the center of my belly was the sensation and energy of a raging inferno…burning for revival on Earth. I immediately knew what it was that I was feeling, because I have felt it before during intense encounters with God. It was the fire in the belly of the glory train that is bringing revival to the Earth. This is a revival unlike any we have ever experienced before, it’s not going to be containable and it is without question unstoppable.

Periodically since September 2016, God has given me momentary glimpses into the heavenly realms and allowed me to actually feel the intensity of revival fires as they burn. These have all been very significant moments that have been carved into my DNA.

This night—on April 5th was the most intense I have felt it to date … so much so that it almost felt as if I was going to “explode” internally, my face was burning, my heart was racing, my hands were extended and I was nearly doubled over from the momentum of this fire in the Spirit.

Those who follow me on my public Facebook page may remember this, but the next morning, while it had subsided substantially, I was still feeling the residual effects of it—and shared this post with my friends there.

“Today Heaven is resounding with celebration! There is so much activity and excitement that it is like a full throttle locomotive with a raging fire burning in its belly!! Revival has been released on the Earth and those who are ready to burn with a passion for harvest are being ignited! I feel the fires of revival and I hear the sound of celebration!! Oh my … it’s uncontainable, this one can not be stopped nor can it be quenched!!! Receive the fire!!! Fire Fire Fire!! Bam bam bam! Fire fire fire fire!! Yes, God!!!”

For several days after this experience, I felt the residual effects of this “fire” and had several other prophetic messages from God to confirm this.

On the next morning, the building, where I live in Houston, was “testing” the fire alarm system. It’s a new construction and part of the building is still under construction, so this was just a routine part of the inspections process for them. No big deal.

At 9 am (9 being the number of birthing) I was suddenly awakened by the blaring sound of the fire alarm.

When I realized what was happening, I remembered the email from the week prior letting us know this would be happening. But, God used this routine fire alarm test to speak to me. As soon as I was tuned in to the spirit again, I heard the Holy Spirit say this:

“It is time for my church to awaken to the fires of revival. This is not a drill, this is the real deal, awaken, awaken, for the fires are burning in the heavens and they are coming to purge, to cleanse, to restore, and make fertile the ground for a ripe harvest. There has been a birthing in the heavens and it is here, it is now! The fires are coming to advance my kingdom and push forward (advance) my agenda. No longer will the agenda of man be useful in my kingdom, this is a time for my purpose to be complete. Awaken and prepare for the time is NOW!”

This sent me into a time of prayer which allowed me to once again tap into the celebration happening in the heavenly realms, and connected me to the momentum of the advancing of the fire of God as it move across the Earth.

It was as if God was confirming to me the experience I had the night prior—conveying to me the seriousness and intensity of what is happening in the spiritual realm right now.

Remember, the lyrics to the song from the night before?  “Wake up child … YOU were born for such a time as this!”

The next day, April 6th, I received another prophetic confirmation.

I had a business lunch meeting across town, and I was running a little late, traffic was backed up and I realized in the middle of the freeway that I needed to get gas! Not a good position to be in when dealing with heavy “lunch traffic” in Houston! So I prepared to exit the freeway, praying I could make up the time lost after I got my gas. As I approached the red light at the end of the ramp, I looked up at the van in front of me … the words on the back of the van said “A-1 Fire.”

I literally started laughing and thanking God for yet another confirmation of what He is doing right now. See God speaks to us all the time through natural signs and circumstances, we just have to learn how to listen to His voice and discern how He is speaking to us.

God confirmed once again that these fires are present and are set for “top notch excellence.” From this “A-1 Fire” I felt God was saying this fire is the best, it is not like the other revival fires that have burned in the past—it is the “top quality, best of the best.”

This season of revival that is upon us is going to be way better and way different than anything we have ever seen in the past.

The purpose of these fires is not solely for our refreshing and revival experience, although it will and does bring that. The purpose is to bring God’s love and power to the people who have not received it yet. The purpose is for love based evangelism to show people the way to the Father, this is not a season for judging, it is a season for loving people and showing them the heart of God.

It is time to ADVANCE in April.

The intensity with which the fire of the God is burning in the spiritual atmosphere continues to increase at an unprecedented rate. Something really big is about to happen globally to usher in an amazing harvest of people for God’s kingdom family.

Father God we come to you and we stand in faith declaring “Yes.” Yes, to revival, and yes to the fire of the spirit of revival burning in the heavens. Yes, to stepping in for a time of purging, revealing, and healing so we can be properly equipped and prepared to handle what you are calling us to do in this season. Father make us instruments of revival to be used by your Holy Spirit to show people the LOVE of God. Forgive us for those times we have judged others or not presented your heart of unconditional love and acceptance to them. Open our hearts and prepare the way for us to move into a season of reaping, a season of bringing in the harvest with the love, compassion, grace, and mercy of the Father. Thank you God for sending revival, thank you for the fire! We receive revival fires into our lives right now. Bring us into alignment with YOUR purposes, bring us into alignment with your agenda. Give us strategies from heaven to flow in proper timing and to stay tuned in to the rhythm of heaven. In Jesus’ Name!

Preparing for the Harvest,

PS. If you haven’t signed up for my newsletter yet, you can do so right at the bottom of this screen, then each time a new word, article or prophetic message is posted, you will receive notification directly to your email inbox.

Also, if you would like to GIVE to support the expense of this online project, you can do so by clicking here. All gifts are truly appreciated and help me continue to provide these messages, and create resources to help you and others grow spiritually.

Oh … and one more thing! I promised you the link to the Jake Hamilton song … here it is, go take a listen and let this word continue to soak into your spirit—YOU were called for such a time as this!

Also, here is a fun picture of me with Jake taken this month in Phoenix.

Listen to Jake Hamilton’s “The Anthem” by CLICKING HERE! 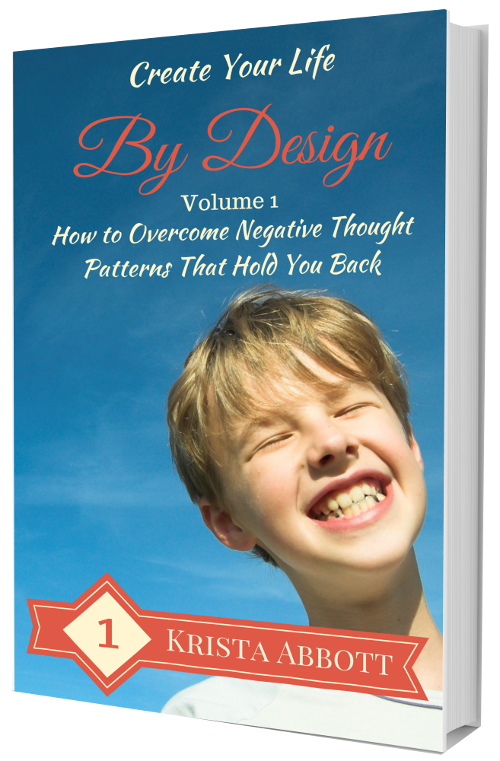 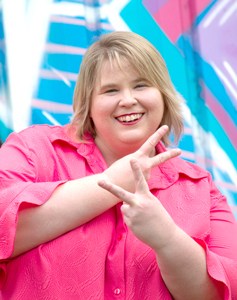